Since last month’s announcement that Digital First Media had won the Boston Herald auction bakeoff, there’s been a steady drumbeat of prebituaries for the shaky local tabloid.

The Boston Globe’s Jon Chesto and Andy Rosen predicted a rolling thunder of staff reductions, while Nieman Journalism Lab director Joshua Benton said flat-out “to be owned by Digital First is to be gutted.”

Now comes this piece (tip o’ the pixel to MASSterList) in The American Prospect by Hildy Zenger, which is the pen name (Hildy for Hildy Johnson, Zenger for John Peter Zenger) of “a writer who works for a newspaper owned by a private equity firm”). 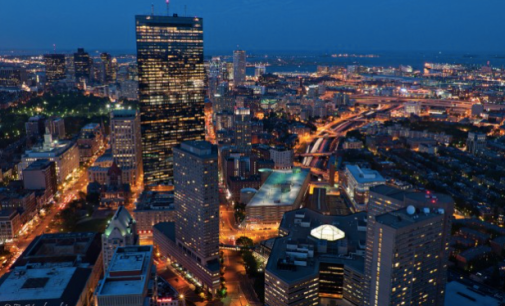 Just before Robert Kuttner and I filed our American Prospect article on the rape of the newspaper industry by private equity predators in December (“Saving the Free Press from Private Equity”), the prime nemesis of our story, GateHouse Media, bid $4.5 million to buy the 171-year-old Boston Herald, which declared bankruptcy the same day. The deal was conditioned on voiding union contracts and deep-sixing legacy pension, health, and other obligations. “Major layoffs in the newspaper’s 120-person newsroom are a certainty,” we wrote, in the context of GateHouse’s dismal record of gutting editorial staffs at its 770 daily and weekly newspapers.

But GateHouse was then elbowed aside by Digital First Media, whose $11.9 million bid won the February 13 bankruptcy auction in Boston, indicating that the DFM bean-counters have calculated a more profitable but probably even bloodier endgame for the venerable Herald, whose days are now surely numbered, according to industry observers.

The estimable newspaper analyst Ken Doctor “predicted that DFM would get its money out of the deal within three years at most, then declare bankruptcy and sell off the emaciated remains of the business for whatever they can get for it.”

From our newly minted Hexit Watch™

The inevitable exodus from Fargo Street has mostly proceeded under the radar, but here’s a significant departure: Former Deputy Managing Editor for News and Multimedia Zuri Berry has hied himself to Charlotte, NC. From his Twitter feed:

Best of luck in the Tar Heel State, Zuri.